REDEEMING EACH DAY: HOW NYC STREET PHOTOGRAPHER ROBERT DUNN HAS BEEN STAYING CREATIVE IN THE CATSKILLS

For years, Dunn has taught fiction writing at The New School. In 2017, he launched the school’s first course on photobooks, an extension of his own affinity for photography. With photobooks in permanent collections at the New York Public Library, Museum of Modern Art, and the International Center of Photography, Dunn has become as active a photographer as he is a writer. It’s part of his daily routine, which, as for all of us, was uprooted by the pandemic and lockdown that ensued.

Though originally from California, Dunn is the epitome of a New Yorker: passionate, inspired, resolute, and relentlessly creative. NYC has been the backdrop to his rise and success since the ‘80s when he recalls living in a $90/month apartment in the East Village. Waiting out the pandemic at his home in Woodstock, New York has proven challenging for Dunn to shoot street photos—but, like New Yorkers always do, he’s finding a way to make it work.

We caught up with Dunn for a short interview about his unique, impressionistic style of street photography—which one blogger likened to the Beatles’ “Revolver” album—and how he’s adapting to life outside of the city.

How did you get into photography?

I had a brief stint shooting with a standard Nikon, not a fancy one, in the ’80s. Those were my starving artist days. I would run around taking pictures, and thought, I’m not bad at this.

The hobby fell off while I was focusing on my writing career (I was working at Sports Illustrated at the time) until I was reading the New York Times one day and saw a review for a new Fujifilm digital camera. It sounded interesting, so I decided to buy one on my lunch break. Shooting with the new camera, I noticed that it blurred things in curious ways, particularly when I photographed this one copper object hanging from the ceiling in a Lower East Side art gallery. It was like a burst of light. The abstraction really piqued my interest and got me into a daily rhythm of writing in the morning and shooting in the afternoon.

What attracts you specifically to street photography and photobooks?

Roaming the streets of New York, the secret to any given shoot was, quite simply, where I decided to have lunch. NYC is a natural place to be a street photographer.

I soon began studying classic photobooks; perhaps my writing background drew me to the way photobooks are grouped and organized to create an experience. I published my first photobook, OWS, in 2012, and it’s now in the permanent collection of the New York Public Library.

I upgraded from that gateway Fujifilm X100 to the X100F and still don’t understand all of the features, nor do I feel the need to. If a picture is great, I keep it. If it’s terrible, I delete it. 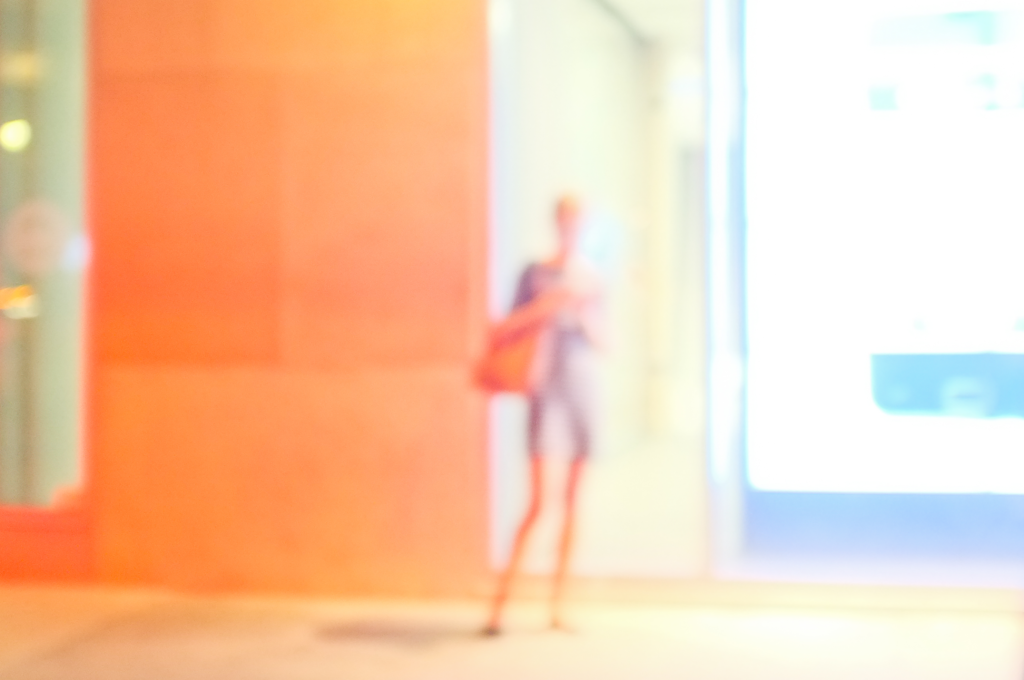 What does a photobook mean to you?

After teaching writing at The New School for ages, I proposed a course called “Writing the Photobook,” which I now teach as part of the writing program there. The best photo books are like works of literature in that they have a theme or underlying story holding everything together. For students, that underlying idea is the magnet that pulls photos into the book during the selection process. They then group the photos with a purpose so that it all comes together. In my own work, I enjoy making the photobook as much as taking the photos.

I moved to New York in 1976. I knew it was where I wanted to be. For a photographer, New York holds infinite possibilities. Two of my photobooks are from a single bus stop on Fifth Ave.

Beyond simply walking around the city to get where I’m going, photography adds a dimension in which my eyes are constantly moving and looking for the next shot. It makes the day more interesting. The grandness and infinite corners are what I appreciate—and when I’m not there miss—the most.

Many more people are out and about these days than during the initial lockdown, so I’m able to get a few decent shots when I’m in the city, which I have been quite a bit lately. I still don’t go out much, though, and I’m always very careful. As a street photographer, my mantra is: Get close … no, closer. I can’t do that these days. But the pandemic will pass at some point. Once the virus ceases to be a big threat, NYC will come back. 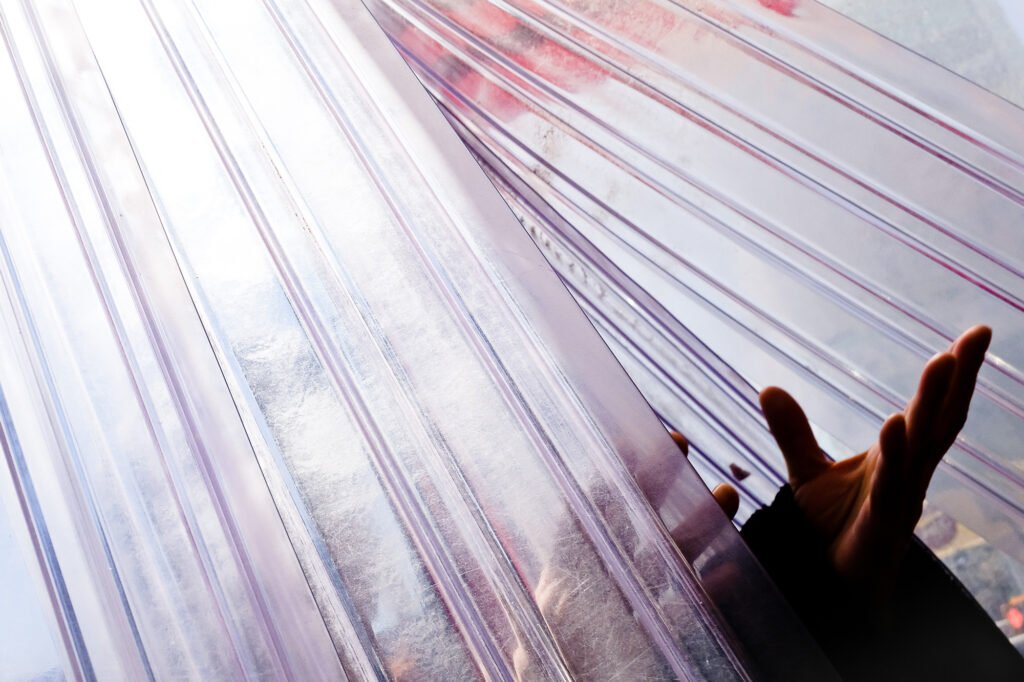 What are you working on currently?

When I found myself in the Catskills, I realized I have no interest in taking straight nature photos. Fortunately, I found a crystal filter that does really interesting things to the natural world. I can photograph the same tree a dozen times and get a dozen different effects, none of them representational. Some have painting-like qualities to them. In the same way, NYC has infinite possibilities, so does the filter. It helps satisfy my artistic impulse.

The novelist, John Irving, told me once he simply seeks to do one redeeming thing each day. If he has a good writing day, that does it. If he has a bad writing day, he cooks a good meal to make up for it. I’ve approached my whole life that way and it’s more relatable now than ever. If I take a good picture, that can redeem the day.

3 TYPES OF PHOTO BOOK PRINTING AND WHEN TO CHOOSE EACH